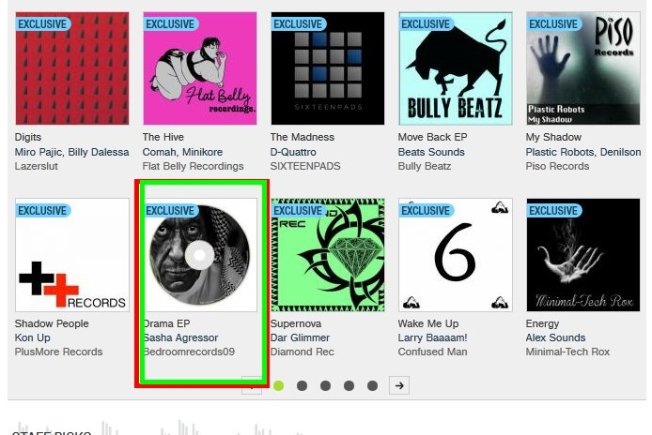 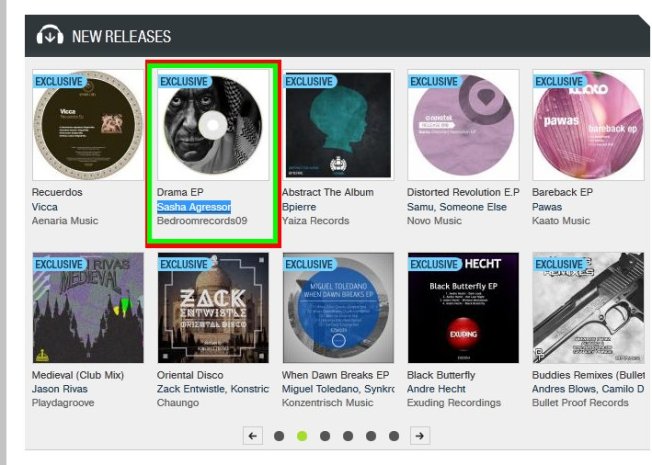 We thank your for your support! 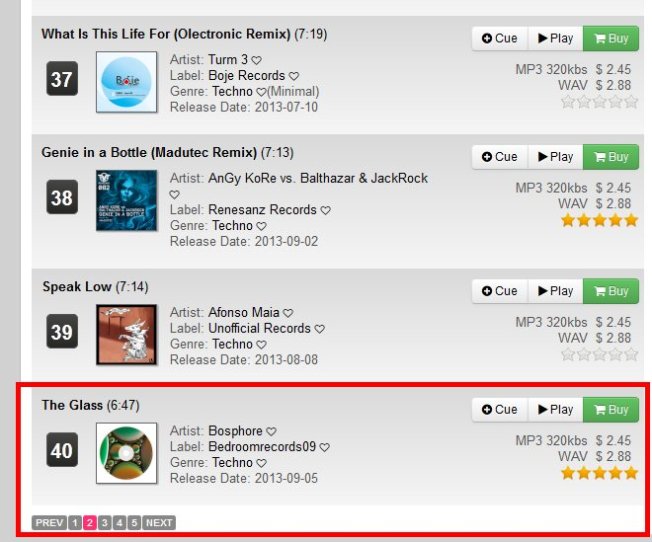 We thank you for your support!

We thank you for your support. 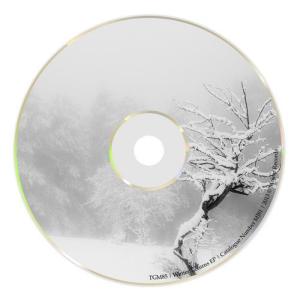 TGM85 is Chris Leaver. Chris was born in Herefordshire 1985, he then moved to Somerset to begin his life in the chilled out south west, his life was never the same again. Chris learnt various musical intruments throughout his school life. Chris started producing music at the age of 14 with a free copy of dance ejay. He then moved on to Rap age 16 and recorded a demo with 2 close friends at Sawmills Studios Fowey. This went down quite well but nothing really came out of it. Chris then went to college and completed a National Diploma in Music Technology/Pop Music. From there Chris developed a passion for electronic music. He went on from college to get a job in an engineering firm to pay for his addictive thirst to produce electronic music. Chris has been buying and selling bits of music gear learning their uses and tricks as he went. he is an avide reader of Future Music magazine and keeps up to date with current technology. Chris is currently using Cubase, NI Komplete, Yamaha CS-5, Yamaha SY-1, Korg SV-1, Korg Microkey, Korg Monotron, Korg Monotron Delay, Akai MPC500 a few other outboard effects…plus many more plugins. Now at this point he has Developed a unique sound and style to his music and continues to develop this everyday. 2011 started as a great year for Chris his first Ep Eyeing Sky was released. The comments about the tracks were really positive and one of the tracks was been dropped on Skeme’s Nu Breed show on Globalfunkradio.com Chris was a winner in Mojear Records herrB remix competition and had the remix released on an Ep which hit number 26 in the Beatport Deep House top 100 new releases. Chris’ second EP release Hardwired was Released on Mojear Records on the 15th November 2011. This went straight into the Beatport Chillout Top 100 New Releases at number 17 Which really ended the year with a smile. 2012 was a quiet year for Chris mainly working on remixes and music licenced for tv and radio. Chris has a busy 2013 planned with a new EP release on Mojear Records due at the start of the year and lots of new material and another release later in the year on the cards too.

+ all other good music stores.

+ all other good music stores, a few weeks later.
We thank you for your support!

Buy this release from :

+ all other good music stores online ( 2 weeks later).
Buy the original and respect the artists.

We thank your for your support!

Buy the original and support the artists : http://www.beatport.com/release/the-promise-ep/1139460

+ all other good music stores online. (2 weeks later).
Buy the original and respect the artists!